There was a debtor in the world. Once he became very ill and he lost consciousness. While the ambulance was going to the hospital, he woke up in a strange place. In that strange place, one of the inmates explained that those who have unsuccessful assignments come here. Our heros unfulfilled task was to collect all his debts. The task of the hero to go through 30 levels and collect all the coins, while guarding at the same time clever traps and ruthless enemies. In addition to all, each task is given a dedicated time, which will play against you! To solve all his problems, our hero has a hard forehead with which he can break blocks, well, as well as explosives, with which you can get rid of enemies. Push the boxes, clear your way, solve small puzzles to achieve the goal in the form of an opening door leading to the next level. 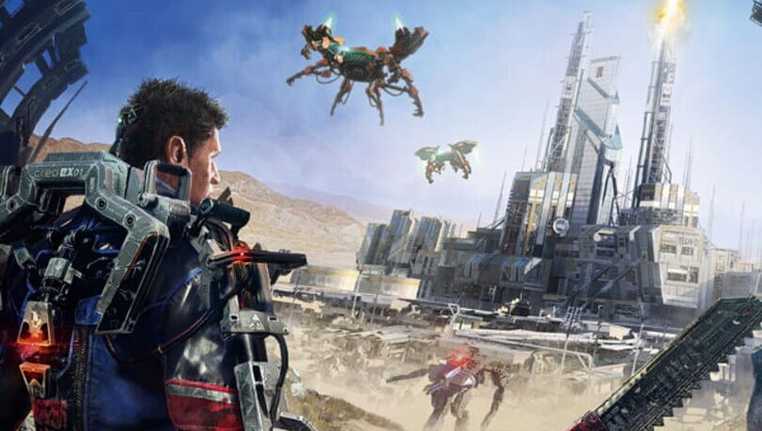 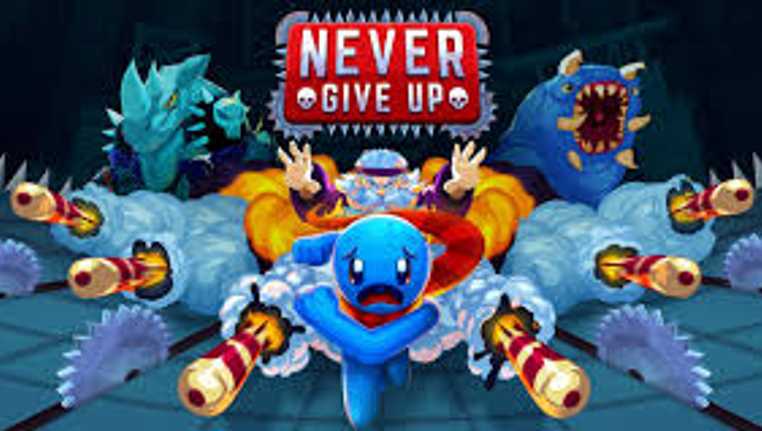 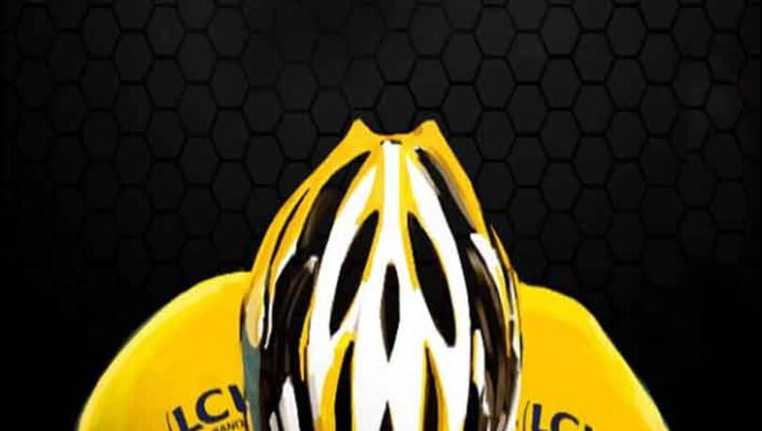